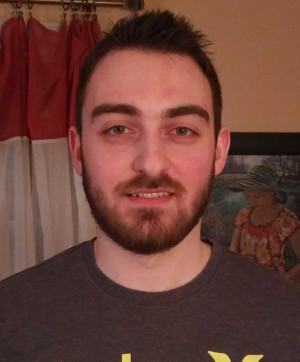 Francis Guérin, an M.Sc. student under the supervision of Pr. Sylvain Hallé, has just submitted the final version of his Master’s thesis. Francis’ project involved the development of applications of the Cornipickle system, which can detect various kinds of bugs in the graphical user interface of web sites. Francis was one of the co-authors of a scientific paper, published in the Fall of 2015 at the International Conference on Software Testing (ICST), which won the Best Tool Paper Award. Among other things, Francis has also been involved in the preparation of two more scientific publications, one of them published in the Journal of Applied Logic.

The LIF’s website has its dedicated page on the Cornipickle system.

Congratulations Francis, and good luck in your future projects!